This award is presented in honor of our founding members and significant members who have passed on. These include: Sam Edwards, David Stanley, Ray Pelletier, and Bill Gove. Our current living legends include Gayle Carson, Conni Gordon, Jim Barber and Carolyn Stein.  The criteria for this award is a current chapter member who demonstrates: 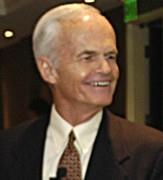 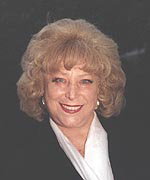 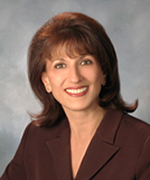 MEMBER OF THE YEAR AWARD

This award is presented to the Member who has demonstrated outstanding service to the chapter. 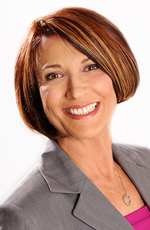 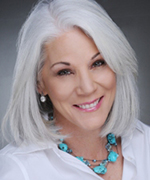 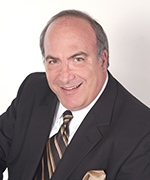 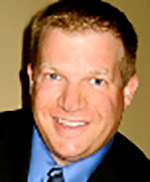 NEW MEMBER OF THE YEAR AWARD

This award is presented to a New Member who has demonstrated outstanding service to the chapter. 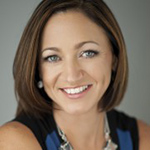 Round of Applause – Mark Levit

Above & Beyond – Bob Frare

Chapter Award Winners Prior to 2008

Sam Edwards, CSP, CPAE, left a lasting legacy to the Florida Speakers Association. Although he was acknowledged for his wit and humor, he was a man who gave his love and affection generously to our Chapter. The criteria for this award are:

This award is at the sole discretion of the President of the Florida Speakers Association. This is not necessarily an annual award. It’s a view of contribution and attributes over a period of time that maintains the dignity and honor or the award. The award is a Waterford paperweight, conical in shape. The significance of this is that no matter how you look at it, the light will reflect the glow and is a metaphor of the inner light that came from Sam whenever you looked his way at a meeting. There is no inscription.

The first award was made to Bill Gove at the May 1997 general meeting honoring Bill’s 50 year anniversary in the speaking business. This award is to be given to future recipients on an “as achieved” basis to persons who have displayed the quality of exemplary service to the industry similar to Bill Gove’s service to the speaking industry for 50 years.

The first award was given to Jim Barber at the June 2003 Installation and Awards Ceremony in honor of his exceptional dedication, and outstanding leadership and service to the Florida Speakers Association.  This award will be given at the discretion of the President and Board of Directors to recipients who meet the following criteria:

Member of the Year Award

New Member of the Year Award